A Return to the Camino...A New Way for a New Year

Well in just two weeks Sean and I plan to be back on The Way of St. James.  This time however, we plan to trek 628 km north through Portugal on the Camino Portuguese from Lisbon to Santiago.  In addition we hope to (finally) get the opportunity to hike the 114 km to Muxia and Finisterre! 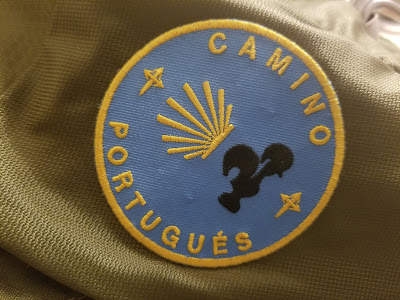 In 2016 we were privileged enough to be able to walk the entire Camino Frances from St. Jean-Pied-de-Port to Santiago de Compostella.  Just a few months afterwards in the spring of 2017 we again ventured back, and undertook the Via Podiensis across France from Le Puy to St. Jean-Pied-de-Port. 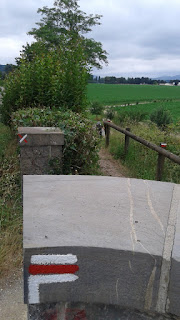 The notion of returning to the Camino has been in our heads since the day we concluded our original pilgrimage in October of 2016.  Sitting in the public square with our Camino family and friends whom we had come to know so well over the course of the previous month got each of us wondering about what other similar routes were out there.  The availability of the gift and book shop in the Santiago Cathedral did little to dissuade us.  By the end of our second evening in Santiago we had books on the pilgrim routes to Muxia, Finisterre, the Northern Caminos, the Chemin de Le Puy, the Chemin d’Arles, and of course the Portuguese Camino.

At the time, other pilgrims around us suggested that the Camino Portuguese was beautiful, less busy, and admittedly a little less developed for hikers en route to Santiago.  From what we have heard, read, and watched online throughout the last few weeks the Camino Portuguese appears to be a very different but exciting experience from either of our previous two Caminos.  Although we did not expect to be back on the path to St. James at this point (as we are on the edge of another adventure soon), the opportunity to reconnect with the Camino was too much to pass up.  We are excited to begin this journey anew.  Though a little nervous as we have had little time to plan or prepare for it.  This means we will essentially be learning about the route as we read about it on the airplane and as we trek along the route. 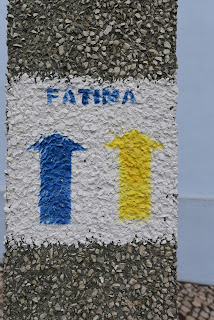 In the coming weeks we will book our flights, draft out our plans and establish a rough itinerary as well as reserving accommodations in some of the busier towns along the route.

We will also be posting a few short blog entries on what a Camino , what it is like to sleep and eat on a Camino, what the route and waymarkings are traditionally like, what our reasons have been in the past and what they are right now for again trekking along the Way of St. James, and what our advice for equipment choices is, and what equipment we will be taking with us. 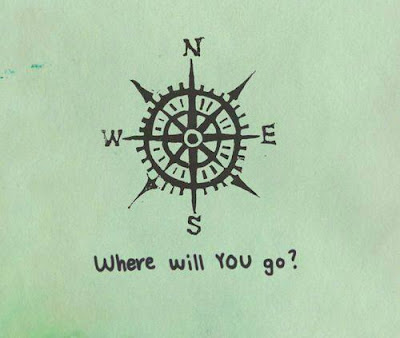