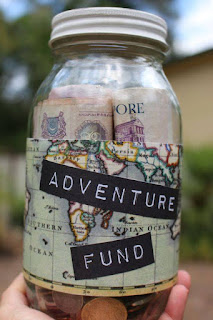 Everyone saves up and plans for their trips differently.  Typically throughout my life, I have spent a year or scrimping and saving from my pay cheque, or I take on a second job, and save gifts from birthdays and Christmas.  In 2016, to pay for our trek along the Camino Frances we saved for a year and sold many of our possessions to cover the costs.  A few months later, with some of our savings still unused and holiday gifts unspent we were able to afford our trek along the Via Podiensis across France.  By 2018, determined to get back to Spain on the Camino Norte we saved in everyway we could - we cut back and ate 2 meals a day, got rid of TV channels, internet and the cell phone (and their bills), we no longer ate out or went out with friends, and we cut down on what we thought our "needs" were.  What we discovered was that the less you acknowledge that you what, the more you reflect on all of our purchases, and the more you realize the difference between momentary wants and long term actual needs.  All things are a trade off, and to get back onto the Camino and into the world these were all exchanges we were willing to make. 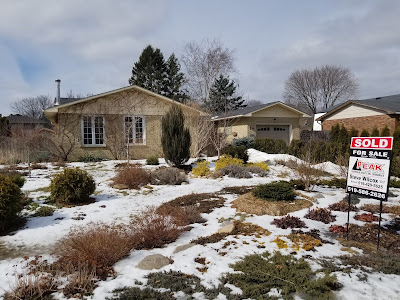 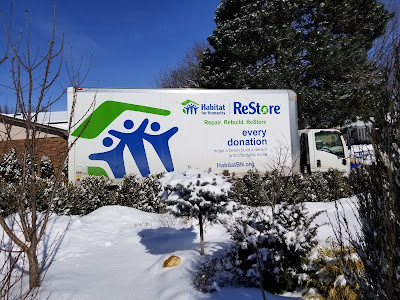 In 2019, having spent a year selling almost all of my possessions and having recently completed the sale of my house to cover the costs of another project, the opportunity presented itself (with considerable help from my parents) between obligations to once again get outdoors and reconnect with the Camino. 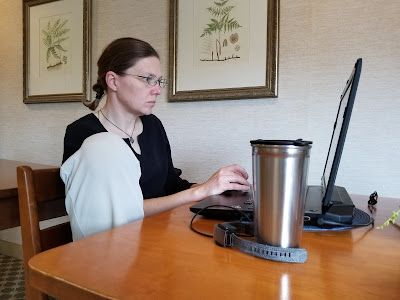 I would like to be able to brag and suggest that I have spent months in intensive physical training, that I am in the best physical shape of my life, and that for 12 months I have been refining the route I would take and perfecting my mastery of the Portuguese language.  But none of that is remotely close to true.  In so many ways, this Camino is a last minute patching together of time, funds, and opportunity.  We have both sat at desks for the past year, and are very much out of shape.  Neither of us knows much Portuguese and we did not take the opportunity to brush up on our French and Spanish either.  (And since I am being completely honest) I have spent only about 2-3 weeks looking over the route online and with the guidebooks.

So where does that leave us this time around? 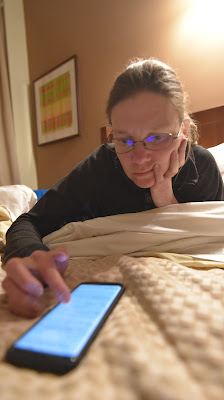 The Camino Portuguese was of course always a viable trek for us to take.  As it is for so many – we first learned of it and began considering it years ago, while we sat in Santiago in 2016 looking at ways to continue our Camino.  At the time we bought the guide for the Camino Portuguese at the Santiago Cathedral shop – as well as guides for the Chemin du Puy (GR65), Chemin d’Arles, and the Camino del Norte. Clearly we were hooked from the beginning.

This time around – given our short window to prepare, given that this was our third Camino, and given that it is the latest in a series of long distance thru-hikes – we have decided to trust in the established Camino waymarks, have placed our hands in John Brierley’s – much maligned and much loved guidebook, and have faith that our understanding of the pilgrim infrastructure will aid us.  We also decided, that some of the over planning and over scheduling that we did on the Camino Frances and GR65 had limited us in terms of staying an extra day when we wanted or trekking along a variation when interested.

What all of this means is that the preparation for this trek was limited to some reading, some Google searches, and a lot of hope.   Throughout our two weeks of preparations, we did of course read blogs and several books on the route, we have watched hours of YouTube videos and familiarized ourselves with other people’s advice, equipment, their experiences, and suggestions.  In addition, we have followed several great Facebook groups dedicated to the Camino Portuguese   in particular searching for suggestions regarding how to break up the first 10 + days of the Brierley schedule whose initial stages each exceed 30+ km per day.  We have also done a few days of research to identify some suggestions and check reviews for various albergues and hostels along the way – compiling a list of places we would opt for if they matched the end of a day’s trek appropriately. 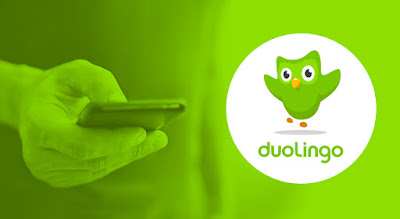 I have admittedly spent some time learning a few key words, and utilized Duolingo, but beyond being able to greet people, order a meal, say hello, say thank you, and inform you that my dog is ill, we will have to rely on our Spanish, French and English – as well as the patience of those around us. 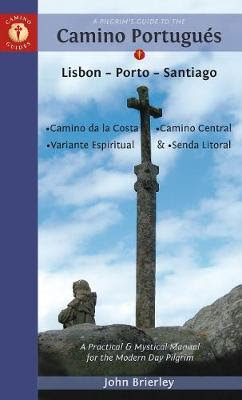 Given our low level and minimum time to prepare it means that I will be getting and international phone plan for the coming two months in order to utilize Google translate, check our route, read reviews and call ahead to albergues for reservations and advice. 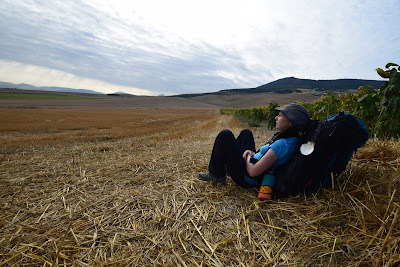 As usual for us – we have chosen to hike through either the Spring or the Fall.  Personally we prefer these seasons for two reasons. First during either, means that the Camino is generally less busy.  This means that there is less rush each day and therefore less pressure to ‘race to the next bed’ – which in our opinion makes these great seasons to travel.  I have little desire to spend my days concerned about whether I will have a room in the next town – instead I would rather enjoy the scenery,  people, and the food along the route.   Second, trekking in the spring or falls, helps avoid the more extreme heat during the summer months.  The brief periods in 2017 we spent dealing with the summer heat in western France and eastern Spain at the conclusion of our GR65 / Via Podiensis hike were challenging.  40+ degrees of heat in Mossiac and climbing the Pyrenees in the high humidity convinced me yet again that my next Camino would not be undertaken in the midst of the summer.   Those who do trek through these temperatures have my eternal praise and live as mythical creatures whose endurance is far greater than mine.  With all of that said our time on the Camino Frances in 2016 was undertaken in the fall throughout September and October – weather was warm by noon, but pleasant in the mornings.  Similarly our time on the GR65 on the Via Podiensis in 2017 was undertaken in the spring in May June in generally favourable conditions. 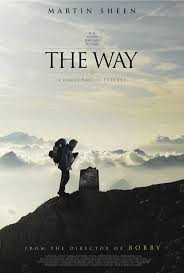 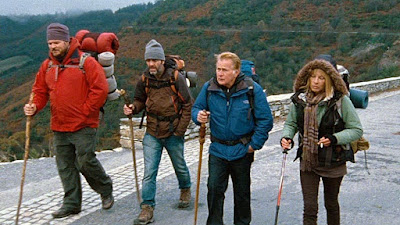 Beyond all of this, as is our tradition we have (of course) re watched Martin Sheen and Emilo Estevez’s iconic pilgrim movie – The Way and I took a break this week and enjoyed rereading Jane Christmas’s book What the Psychic Told The Pilgrim.  Neither of which does much to train or prepare us – but they do get us in that excited mindset to be back out there. 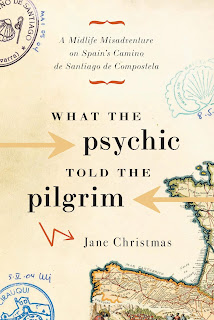